Historical Events on My Birthday

According to the Facebook trivia-quiz I took about the historical events on my birthday, this is what I have discovered:

I guess every birthday is special because of the many things to reminiscence. But for me, as long as my family and friends remember, I am happy with it.

Happy 30th Birthday to ME!! 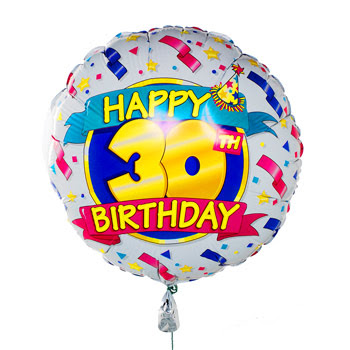 Get a Place at Outer Banks, North Carolina

Belated Happy Birthday Mommy Rubs! May you have more fruitful and blessed years to come! Mwah 🙂

Thank you very much Mommy Sheng and Mommy Elvz!! 😀

Gems may be precious, but friends are priceless!

Belated birthday bati here. May you have many more bdays to come.

belated na momi! praying for many more HAPPY birthdays for you! God bless u!

Belated happy birthday. 🙂
How about those who were born on February 29? Do you think something historical happened during their birthday? Haha!