Mass Nouns according to Wikipedia:

In linguistics, a mass noun (also uncountable noun or non-count noun) is a noun that refers to some entity as an undifferentiated unit rather than as something with discrete subsets. Non-count nouns are best identified by their syntactic properties, and especially in contrast with count nouns. The semantics of mass nouns are highly controversial. Given that different languages have different grammatical features, the actual test for which nouns are mass nouns may vary between languages. In English, mass nouns are characterized by the fact that they cannot be directly modified by a numeral without specifying a unit of measurement, and that they cannot combine with an indefinite article (a or an). Thus, the mass noun “water” is quantified as “20 liters of water” while the count noun “chair” is quantified as “20 chairs”. However, mass nouns (like count nouns) can be quantified in relative terms without unit specification (e.g., “much water,” “many chairs”). 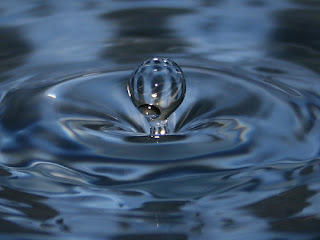 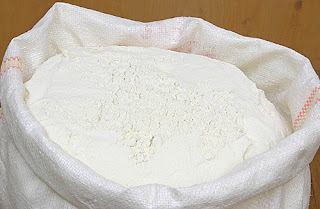 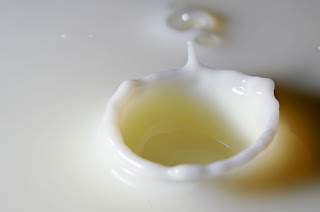 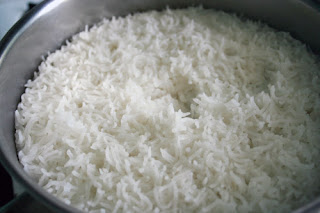 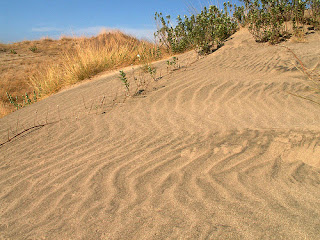 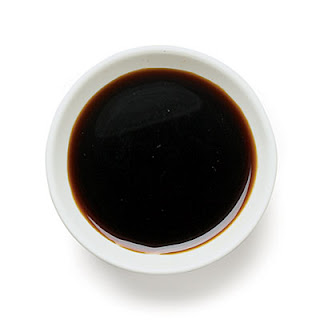 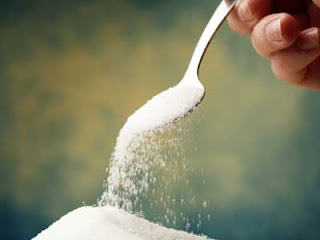 Just Got Back from Taking JLPT