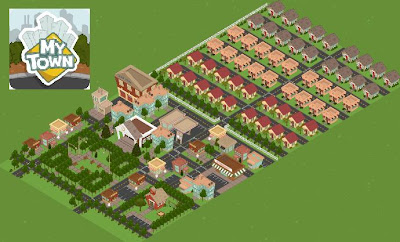 My Town in My Earlier Levels
Ever since I was invited to play the latest game, My Town, on Facebook, I have been so attached to it. I played the game almost every four hours!! I was that addicted to the game.

Recently, since the game is new and on beta, there have been glitches. I can take ugly looking buildings and all but what really annoys me is the inability to access the game. Every time I access the game is says that there is some internet connection problem. At first, I thought it was my fault but when I visited their forum, a few players were affected. And the problem occurs only when the developers updates the game with new items. The reason I was so annoyed because I can only get back to the game around 2 to 3 days!! Isn’t that frustrating of you love a game?!

Anyway, I hope the developers make a way for this. It’s hard to keep up with the game if you couldn’t access it as often as you want.

My Son Has HFMD

Updates from Few Days Ago