Yesterday, my children were invited to attend Inquirer Read-Along Event at SM City Bacolod. This event, which SM City, Shell, McDonalds and VIBAL co-sponsored with Inquirer, is geared towards encouraging children nationwide to read books.

During the event, four stories were read. All of which are authored by Filipinos. The first story was read and portrayed by children, the second with a bunch of adults and the last two stories where narrated by a celebrity reader, Negros very own local actor Ronnie Lazaro.

My children really loved the stories but were dismayed because they weren’t called to answer the questions. Kids! LOL!! Anyway, I told them I was proud of them even though they were not called to answer because they listen intently to the lessons and besides, at the end of the event, they were able to grab some loots and a McDonald One Piece Chicken Meal for free!!

Here are some pictures I took during the event… 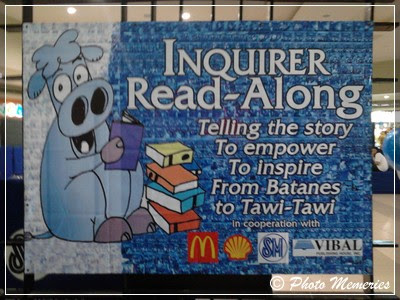 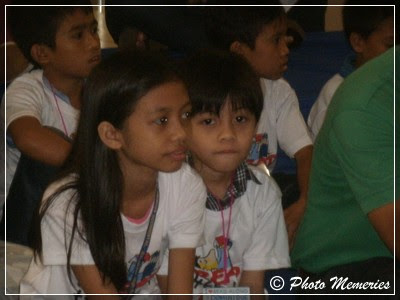 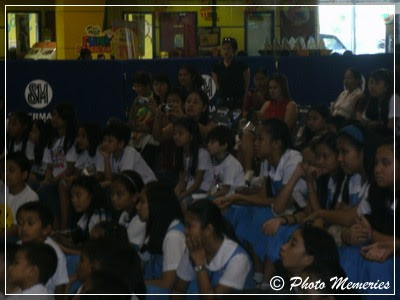 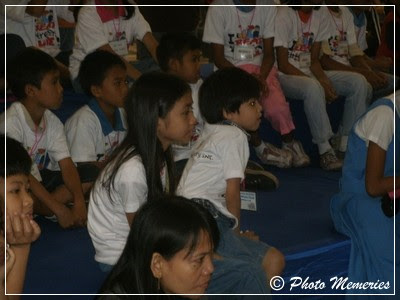 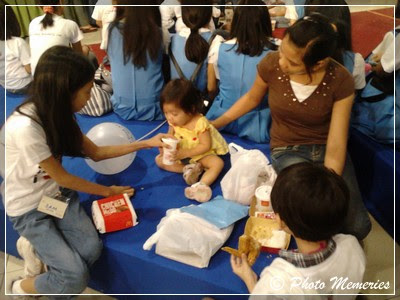 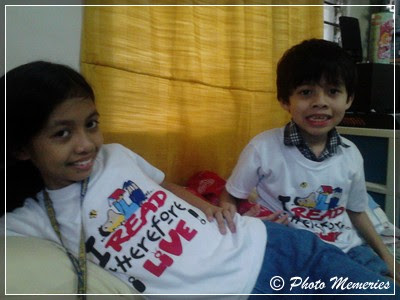 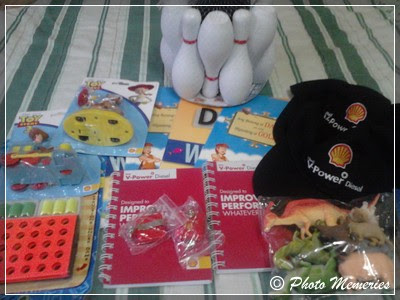 Again, I would like to thank Mommy Lorena of SM City Bacolod for inviting us.

The Relic of St. John Don Bosco Visits Negros Island and the Rest of the Philippines

what a nice day you had been in.Your children are also great 🙂

It’s important that we teach kids to love reading. I always ask my nephew to read at least 3 pages each day.