Ray Ban sunglasses are made by the company Bausch & Lomb. One of their classic designs is the Ray Ban Aviator sunglasses that have figured in many Hollywood movies over the years. The original pair of aviator shades was developed in 1936 for, as the name suggests, pilots. These kinds of sunspecs had wide rims and dark glasses because their purpose is to protect the eyes of the pilots while flying their aircrafts. These have reflected lenses that are about three times bigger than the eye sockets to make sure that they are covered from the wind and other small elements that could hurt the eyes. But most especially, the curved dark lenses are there for the purpose of shutting as much sunlight as possible from the eyes. The frame has cable temples that are flexible and hook securely behind the ears.

Although it was developed for aviators, the design seemed too cool to pass that a year after it was developed, it was sold to a warmly accepting public. And the Ray Ban Aviator glasses are still in vogue nowadays after so many decades. 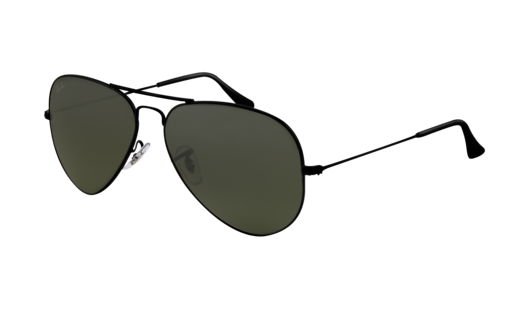 While it may be true that the technology used in producing these shades have evolved and there have been changes to its construction to further improve its quality, Rayban Aviator shades look eternally in fashion that is why men and women all over the years have bought it and used it regularly. It is perhaps the most copied design in the history of sunglasses. Perhaps the most famous historical figure who was photographed wearing a pair of these glasses was American General Douglas MacArthur.

On the other hand, the Ray Ban Wayfarer shades have been developed a couple of decades later. When it came out, people loved it because it featured plastic frames. It is also another classic design made by Rayban that has endured many style evolutions throughout the years. 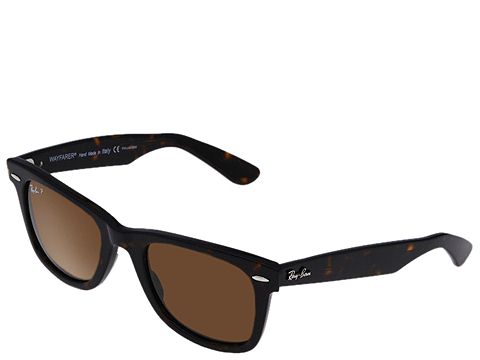 So while Rayban aviator shades are made for flyers, the Rayban wayfarer is for the sea traveler. Seamen are constantly exposed to the sea breeze for long periods of time and if they wear sunglasses made of metal, these will surely corrode easily. Hence, the plastic material of the wayfarer glasses was more practical.

But even regular people who are not the seafaring kind liked this funky design. It goes well with any casual outfit that is why people love it. It is lighter to wear, too, as compared to those made of metal frames.

The Advantage of Personal Checks

The Art of Color Coordination

How to Look Sexy with Plus-Sized Prom Dress

Very informative! I’ve been coveting for a Rayban aviator sunglasses but budget is pushing me back everytime… so I have to be really patient and wait till I am able to save up for this…. ugh, it’s taking forever! Reading your post reminded me of my suppressed obressesion for Rayban LOL

The Goldfinch collection consist of twelve men’s eyeglasses designs. Whether you like the classic thick plastic frames with metal temple details of Buddy or the half rim retro frames of Shepherd; Goldfinch will have a style to fit your personality

I love love love the wayfarer! 😎 But I don’t have the money to buy it yet.

I love the aviator shades cause it hides my power puff huge eyes.. LOL 😀

But, I was lucky enough to be given an original Ray ban wayfarer by my aunt from the states.. 😀 I love it cause it’s in red! 😀 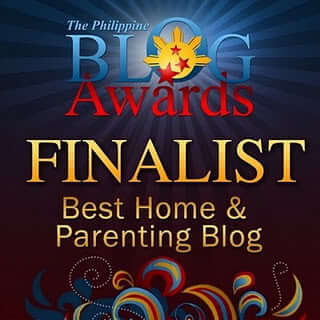